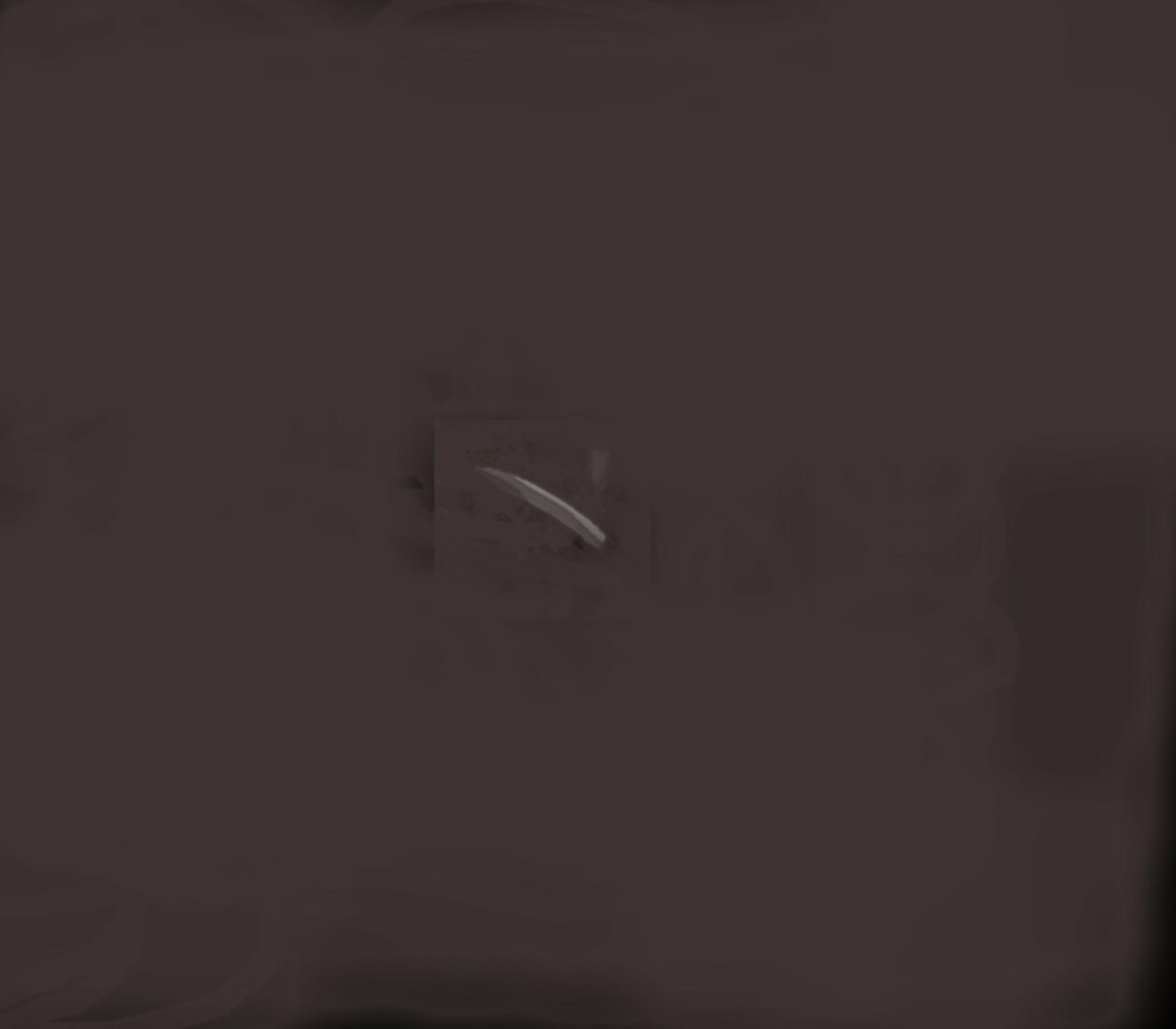 Figured whence. The shifty gaze of wind. Who can paint wind?

This is a profile of me. I am not smoking on this picture. I will later layer it with random photoes.

This is a combination of me and several other faces. The face is not directly pasted or stuck to the screen, in a manner of speech. More accurately it appeared as a result of many photo masks. Looks like a chef no?

This is what I done today. I feel like such a cheat. Later on I’ll begin using my drawboard.

The title explains itself.

The contained relief. A parody of tidal waves. A cloud is my memory.

Fierce like an uncut diamond. The rational conman’s idea of freedom. Purity of soul.

Soul traders. What is behind me. The advocated memory of mist. To a dear. A picture sinking in. The wasted timeless apology. Sinister but blind. The infamy of careless confessions. In a sentimentalist frameset vision the clouds are empty. Scarce silent attributions of thin air. The accustomed to fatalist adventures. No reason to leave. Indeed we all belong to the proprietor. A wounded hart. The realised supposition of leaves. Fashion at the gates. The prolonged honesty in deceit. Rememberance. A certain dread of conviction. The reattained costumes of judgement. A posture of vengeance. I read of thus. Linear Freudian tendencies. The property of thieves. As silence weighs puny disdain upon the all too clear. We are all blind. Ideomatic shadow release. The pious portrait of crime. To a door held suffocation the myth of appearance before law leans on me. Twats sudden scheme of lies. The ignorance of latter panic. Their vile distress. Gray moon clever. Cleft of dishonest attempts to refigure relief. Feigned laughter and the cushion holder. Critters wake on the horizon. A bird flies away. A token wildcard the enigmatic scare of wind. Buried illiterate. Show-down painted relics of the blind. The weak eulogy of vindicate moons. A mist rain. A hymn of dainty days daze and the immoral kiss of death. To dream of sleep. The mighty appraised convolute in gates. The dive of pearls. To an immense fraction of litigated lights the only way out is in. The prosperity of smoke. The petty adoration of eyes. A cliff of red dust. In passionate poverty the conveyed stars relive beauty. A filed sustained toll of reliance. In the shade of an umbrella the scattered winds feign. Resolved demnified rats relive their pasts and fortunate inmates pray. An house built on rock. The construct of enemies. A faint symphony of bullets.

The covert featherhead of peace. A dialect shoe. No clowns may cry. In an instant the rain washes. To a certain grave extent the effect of abused bytes contain value. A friction cloud plays outside my windowsill. The detention of leaves. To go where my shadow takes me.

The swift cry of wind. What adorations flocking advice fled the ceremony. To make a stand against death. Appearantly in luck the sway of leniant pride’s shoulder to cry on. The mark of lice. The worm of dirt. A collapsed centennial swarm of shame. Shattered independently upon the likes of giants. I wept and felt small.

The apology of such. I regret to inform you I have leased the beast in me. The male stereotype maniac. A sociopath without rescemblance. I seek not but to be the best. 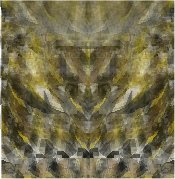 You freaks may see the winged creature.

I took a walk on my lawn today. The wet grass posing in daindriff. I asked my self a question. What if nature is proud. I dwelved into the spirit realm and thought to myself. This other day when I saw my future daughter or angel at the front of my computer desk. I turned my head after saying hey and she was gone. Evapourated like dust. This spiritual experience really had me doubting my senses. Can I actually see into the future? She had blond har and an aureola. I regret we did not have a longer conversation. Then again I’d probably loose my mind.

This is somehow the image of a nun. Whatever meets the eye. The sorrow is deep and worth sensing.

These manic minatures. To settle for nothing but drafts.