*these are just five minute sketches

*i am the only worker at this site

For the future of this freezite to continue we’d like to elaborate a more journalistic approach. The site will after a while return in a different template perhaps also with the daily poem.
Momentarily the old site will be up with a few new sketches.

I have considered the possible outcome of/in maken this an contributors editorial not only an artist profile.

For this however to be possible I’d need funds.

Due lack of idealism the newsletter will take a short briek. The site will be up continuously addend.

This site will change.

The noted change in style comnes an retouch from retro to modern in technique. The three colours white, black and red background and a red eye tool removal in paint shop pro 2020.
This drawing technique is in many ways where i started back in 1990. The advantage is you can operate three colours without clicking the pointer a lot.
The coming pages will consist of this technique i call technique.
Red series does not imply this remedy.
A series of abstracts shall remne these aquirations of what was from the beginning.
Here follows a list of some of my sketche’s directives.

The emulation of paint on computer is not easy infact i describe it as an artificial almost. In nones you wouldn’t know where to begin.

1. these be 2mins, no-photo sketches on marker / mouse
2. rendered, scanned handdrawn / painted has occured as an idea,
3. their multitude.

4. i’ve reconed ca. 30000 images in a decade
5. since i began in 1990 the computers have’nt gotten much better
6. i utilize paint shop pro 2020 (registered full version)
7. i sometimes don’t draw conteurs since shadow / effect takes time
8. their simple – yet could you do them?

9. google / search attempts to find similar artistry has failed – since most in some manner manage / effectualize photoes
10. programen’ graphics / new drawn, type – vs. converten graphics to program code
11. over one million hits 10 years ago
12. over 5 years of none photo sketchen

16. THE EZINE “zit” is free yet asofyet only estimated to be produced – it will draft the artworld onnette annuine 4 numbers…

Let’s see where I go with this next. If you comment/wish what it should be. 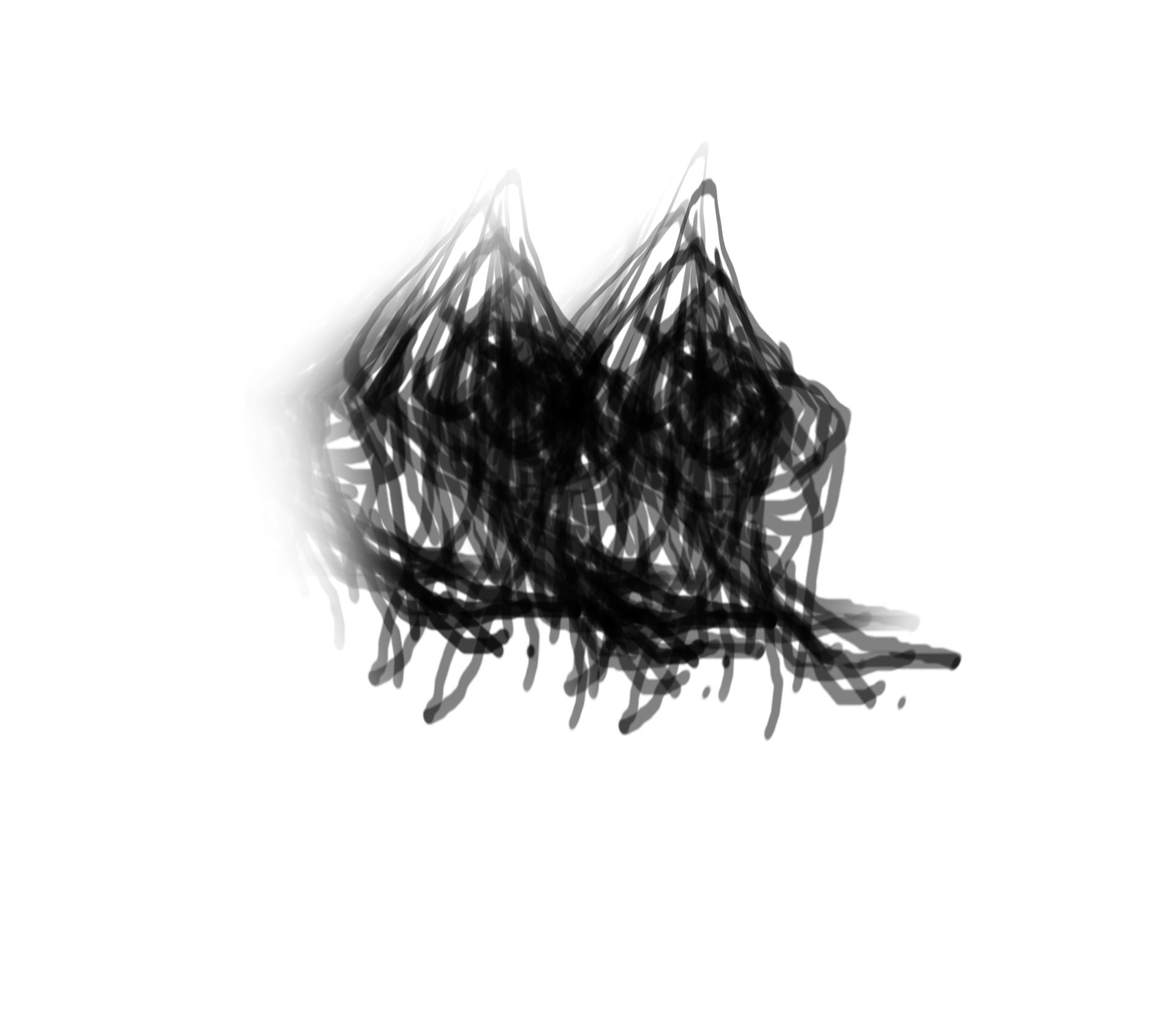 Anyway’s how did 10 pieces a day for more than 12 years become 23 pages? Next. Inactivity. Clueless. You answer me!

Although Pryce is an MONOPOLY figure, it does look like im not the only “artist” there. There’s a TV-station named PRYCE, now.

Since the digital art market is a little hard to value. Someone has to outgo innit’s definition.

The vast ammount of free accessible gigabytes out there leaves the impression art is little worth.

I insist the internet shall not leave any of us without a name.

Now make me make you a frame.

The obsessed maniac maker minds you an challenge to create you.

This will be a minature frame out of a photo.

Those of you whom have tried print my pieces will notice the pixel resolution decreases inprint.
An notice to test another format appeared onsite a while ago.
I paint in the .psp standard and save in .jpg.
The .png, the .gif both show in browsers. An attempt to solve this issue shall commence.

You may of course wan’t to give info on this.

If you have any solution on this plz comment or send mail.

It might be the programme standard is getting of late compatibility with printers.

(paint shop pro 7.0 jasc, later bought by corel, which i have fanaticly performed for more than 20 years)
(it came with an animation part i pursued thoroughly)
(any contribution or promotional agreement – assigned job – will make me buy a newer programme)

Since no-one has volunteered to be portrayed. I have volunteered to portray no-one.
Well not exactly. Some of the persons I know may recognize themselves.
The digital portraits are in no way painted with any-other photo than a photo of my palette for an digital brush.
Finding background sketching cheaty and insincere. A more legit me appears all the more genuine calculations.
Never-the-less a-make a-new a-stound and colour destiny by hand.
You will be first. You whomever you are. To assign me.

Iffin’ you’d fancy an oil-on-canvas the prize may be debated due their prospect of time usage.

P.S. I do draw by memory.
P.P.S Donations may keep the site up.
P.P.P.S You may also desire an piece of poetry to go with the digitrait…

Financial Contributions to the distinguished artist